The following diagram summarizes these concerns in a decision tree for the “domain-in-image” case: 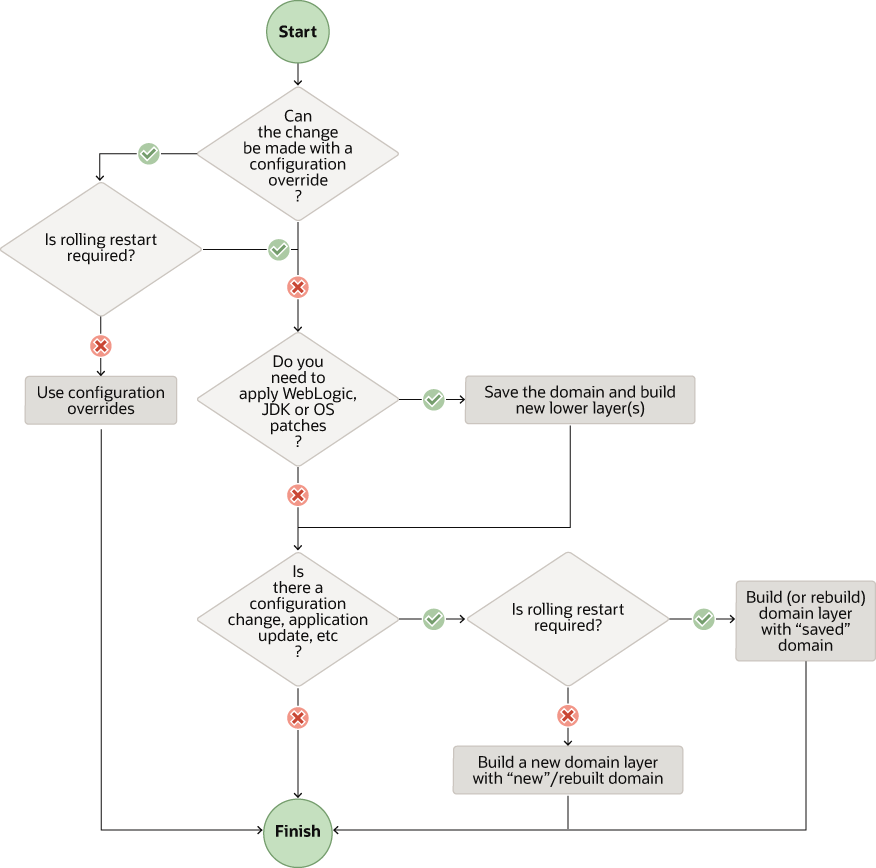